The 2022 Idemitsu Mazda MX-5 Cup presented by BFGoodrich® Tires championship will come down to the final checkered flag of the season at Michelin Raceway Road Atlanta. Three contenders are in the hunt for the $250,000 championship prize including a defending champion and a rookie. A slim 140 points cover the top three drivers in […] 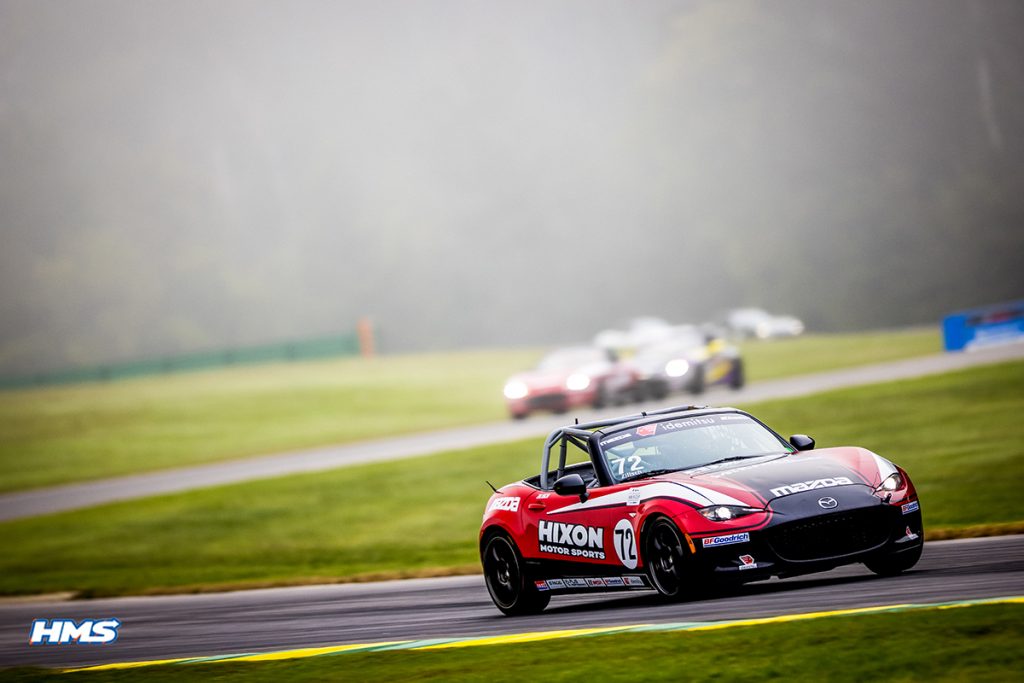 With seven drivers under the Hixon Motor Sports banner, it was a total of one win, two podium results, and five top-ten finishes over the two-race Idemtisu Mazda MX-5 Cup presented by BFGoodrich Tires (MX-5 Cup) weekend. Taking place at the ultra-fast VIRginia International Raceway (VIR), it was Connor Zilisch who led the HMS squad […]

Tyler Gonzalez (No. 51 Copeland Motorsports) scored his third Idemitsu Mazda MX-5 Cup presented by BFGoodrich® Tires win of the season at VIRginia International Raceway after starting from the last row of the grid on Saturday. Gonzalez fought through the field for 45 minutes to take the win by 0.076-second over Connor Zilisch (No. 72 […]

With a schedule of events that features the best of the best when it comes to North American circuits, Idemitsu Mazda MX-5 Cup presented by BFGoodrich® Tires is returning to VIRginia International Raceway after a five-year absence. This historic track, loved by drivers, is an ideal setting for what may prove to be the championship-deciding […]

While some teams are content with two or three drivers, Hixon Motor Sports (HMS) is going above and beyond the average program to bring seven to the next event. Inking a deal to add Thomas Annunziata last week, HMS will enter the VIRginia International Raceway (VIR) this coming weekend for Rounds 11 and 12 of […]

Thomas Annunziata Boosts HMS Up to Seven Drivers for VIR 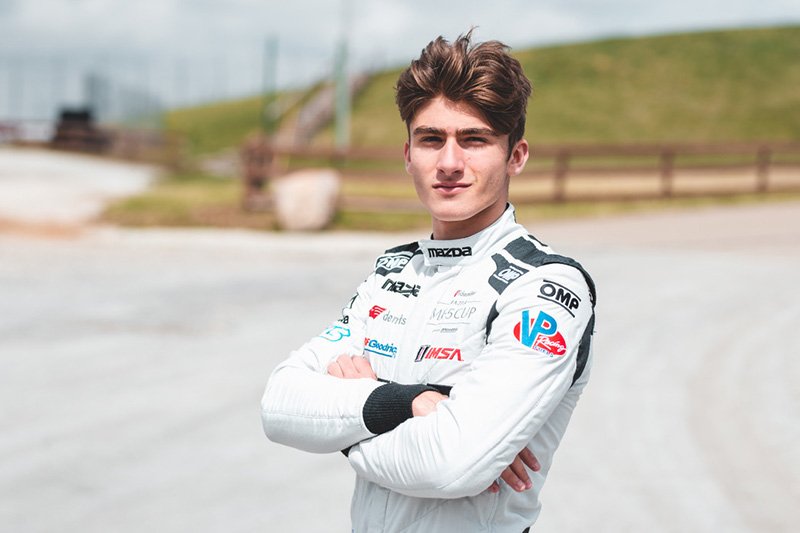 With the 2022 Idemitsu Mazda MX-5 Cup presented by BFGoodrich Tires (MX-5 Cup) season-end on the horizon, Hixon Motor Sports (HMS) continues to grow their driver-winning program. With multiple wins this season, a new name will be added to the team’s roster with Thomas Annunziata as he makes the move up to an IMSA Pro […] 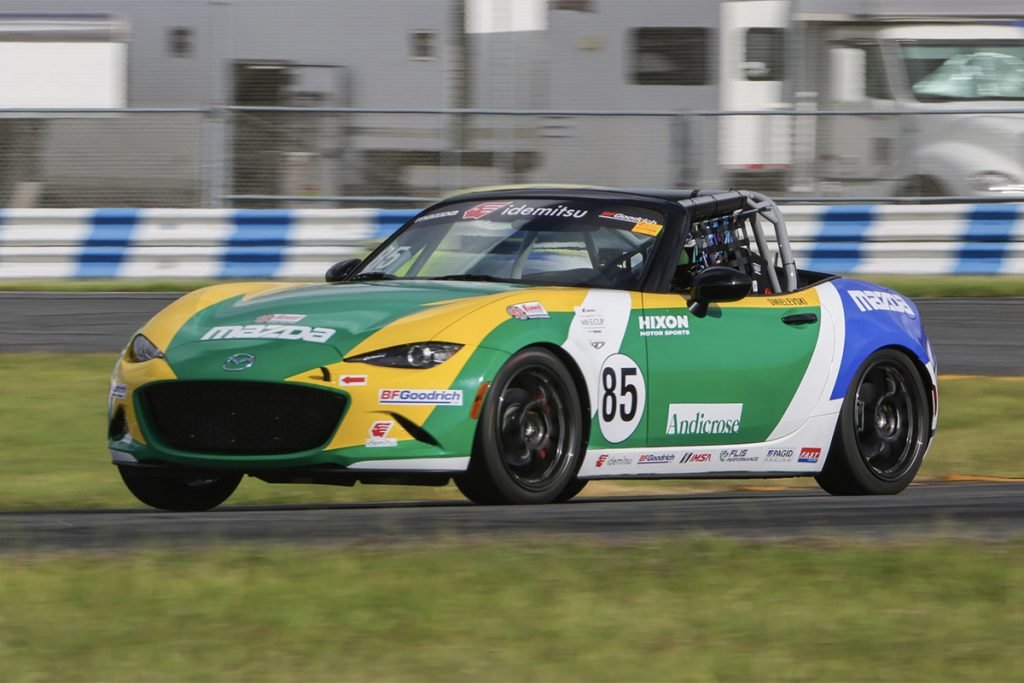 With six drivers already carrying the Hixon Motor Sports (HMS) banner at the most recent race, a new driver has been added for the upcoming event at the VIRginia International Raceway (VIR) and onwards through the 2022 season. Joining HMS will be Brazilian racer Bruno Smielevski, who comes with a long list of accomplishments; he […]

Mazda Motorsports has unveiled the list of drivers nominated, at-large, for the 2022 MX-5 Cup Shootout. Automatic nominations will be determined by the conclusion of the SCCA Runoffs October 2. The MX-5 Cup Shootout, which will run alongside the Spec MX-5 Shootout, will award three scholarships: The top prize winner earns a $110,000 scholarship to […]