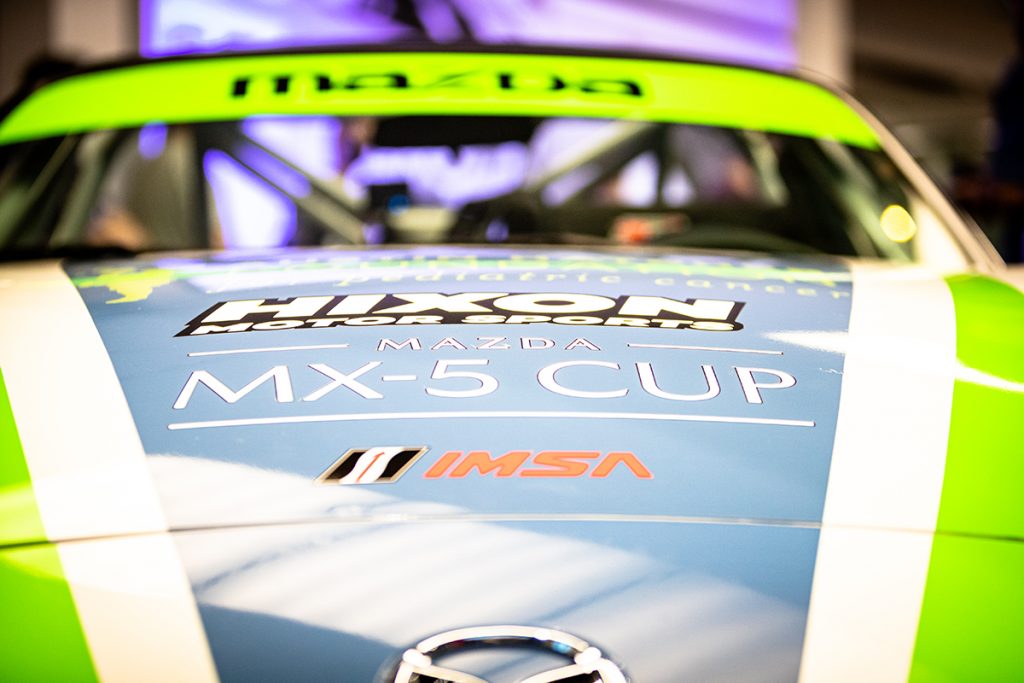 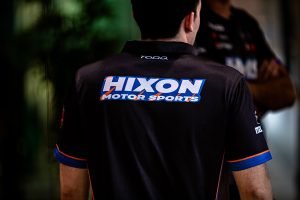 After a successful season opener that saw Hixon Motor Sports (HMS) drivers at the front of the field, the five-driver program is packed and ready to go again this week at the Firestone Grand Prix of St. Petersburg. Competing on the legendary street course in the scenic downtown core of St. Petersburg, Florida, HMS drivers will look to carry the momentum gained from Daytona a few hours north and fight their way to the top step of the podium.

“We had a solid first event and had drivers at the front of the field while others improved with each outing,” explained Bryan Hixon. “While we did not walk away with a win, I think we showed our prowess and determination to succeed, and the results only made us hungrier moving onwards into the season.”

With a driver lineup unchanged from the first weekend of 2022, Selin Rollan enters rounds three and four sitting third in the championship, a mere 80 points away from the championship leader. HMS takes two of the top four positions in the points chase with rookie Connor Zilisch sitting fourth but best amongst the first-year drivers. Showing their dominance thus far in 2022, two more HMS branded drivers occupy positions in the top-ten as Bruno Carneiro and Bryce Cornet sit seventh and tenth respectively, while Dante Tornello will join the quartet in St. Pete as he continues to gain experience with each passing lap.

“The best thing about our team is that we act as a team and all work with one another to better the entire program,” explained Team Manager, Shea Holbrook. “We are five drivers and an entire crew that is driven towards one common goal, to win, and we look forward to trying to accomplish that task this weekend.”

With HMS and the rest of the Mazda MX-5 Cup drivers set to hit the track on Thursday, competitors will take part in a pair of practice sessions before the ever important and the very short single 20-minute qualifying session on Friday morning. Qualifying will set the grid for both races in the morning, then that afternoon the opening race, Round 3, takes the green flag on Friday. Round 4, the second and final MX-5 Cup race of the weekend, will take the green at 10am on Saturday.

Hixon added, “St. Pete will be a milestone in the team’s history as it celebrates its second birthday. During the weekend, there will be a special car on display for anyone to buy raffle tickets to win a new Flis Performance Mazda MX-5 Cup car—just scan the QR code on the Lemons of Love car. Following the weekend, we hope you’ll attend the Grand Prix Fan Festival with our driver, Dante Tornello, the hometown hero, supporting Karts4Kids.org.”

Rounds three and four of the fourteen in the 2022 Idemitsu Mazda MX-5 Cup Presented by BFGoodrich Tires will take place on the Streets of St. Petersburg during the NTT INDYCAR Grand Prix of St. Petersburg weekend, February 24-27. If you cannot attend in person, you’ll be able to watch all the Hixon Motor Sports teammates racing live with commentary all-season long on www.IMSA.TV. Please check out this week’s schedule below with all times Eastern: